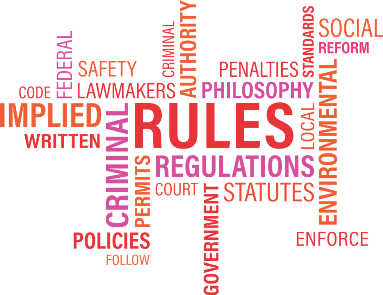 Timesofindia.indiatimes.com
Jun 5, 2016
Jabalpur: Family members of a corrupt official are equally responsible if they share his income, ordered a CBI court in Jabalpur, while sentencing a Central government official along with his wife, son and daughter-in-law to five-year rigorous imprisonment. …

Timesofindia.indiatimes.com
May 25, 2016
Chennai: V Backiam lived as ‘wife’ of forest guard S M Velu for 25 years; they had two children. Yet, the woman has been disentitled from claiming Velu’s pension, after his death in 2003. Reason: She ‘married’ him while his first marriage with Muniyammal, who also has two children, was subsisting. …

Timesofindia.indiatimes.com
Apr 25, 2016
CHENNAI: Facing harassment and humiliated with postings far inferior to her seniority, the first woman Indian Forest Service (IFS) officer of Tamil Nadu has won a spectacular high court order directing the government to offer her a posting with appropriate seniority. …

Newindianexpress.com
21st March, 2016
HYDERABAD: The Hyderabad High Court has made it clear that the court is not supposed to exercise the power of judicial review to set aside a transfer order which is administrative in nature. “The High Court can interfere with the transfer order if it is made contrary to rules governing organisation or any statutory rule or if it is prompted by mala fide action”, the court observed. …

Assets of graft accused can be seized before conviction

Timesofindia.indiatimes.com
Dec 11, 2015
NEW DELHI: The Supreme Court ruled on Thursday that the government can bring special laws to control corruption, which it said was eating away the fundamental core of elective democracy and Constitutional governance. …

Timesofindia.indiatimes.com
Dec 5, 2015
ALLAHABAD: The Allahabad high court on Friday ruled that married daughters are also entitled to jobs under the dying-in-harness rule. According to the rule, in case a government employee dies during service, his or her dependants will be given a job. …