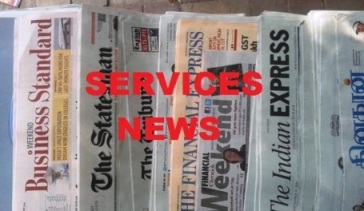 SERVICES: Denial of ACR breaches Article 14; Pension cases to be mandatorily processed through ‘Bhavishya’ from Jan 01 … 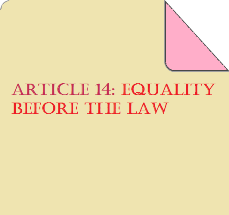 Thehansindia.com
Dec 05, 2016
The Annual Confidential Report (ACR) system is an old system started in the 1940s but is still used in the public sector organizations of many middle- and low-income countries (MLICs) such as India, Swaziland (Africa), and Sri Lanka. …

Nov 29, 2016 : Dtf.in
It has been decided by the Government of India (Department of Pensions and Pensioners’ Welfare)  that all Heads of Offices will henceforth mandatorily process all pension cases only through Bhavishya. In this, where necessary, they will assist the retiring employee to submit the online application form. The Pay and Accounts Offices will process cases generated through Bhavishya through the pension module in COMPACT till the Public Financial Management System(PFMS) is made operational and integrated with Bhavishya.
It is to be noted that all authorities will strictly follow the timelines prescribed under the CCS (Pension) Rules and in no case will the pension case be delayed on account of electronic processing through Bhavishya. These orders will take effect from 1st  January, 2017.

Now, Pensioners can track status via SMS and online

Indiatoday.intoday.in
July 01, 2016
The Union Public Service Commission (UPSC) has released the IAS Prelims 2016 admit card on its website.
The IAS prelims examination is scheduled to take place on August 7, 2016 and Main examination on December 03, 2016. …

LTC norms eased; government employees to get reimbursement for rail fare of children

Dtf.in : Feb 22, 2016
New Delhi. The Central Government employees may be encouraged to share interesting insights and pictures, if any, of the destination he/she visited while availing LTC, on an appropriate forum. (cf. para 5 of the DoPT O.M. dated 18.02.2016).
To remove the bottlenecks in the processing of the LTC claims, it has been decided by the Department of Personnel & Training to simplify the procedure of application and make the procedure of processing of LTC claims time-bound. The following time-limits shall be followed while processing the LTC applications/claims of the Government servants.

Note:- The above information is for general information only and may not be construed as legal advice. It is also subject to the Disclaimer of Dtf.in.

Indianexpress.com
Jan 21, 2016
Maharashtra will be the first state in the country where women employees in government jobs can avail up to 180 days’ maternity leave while having a baby through surrogacy. …

Timesofindia.indiatimes.com
Jan 15, 2016
NEW DELHI: Bureaucrats can go on a maximum of four overseas trips in a year, the finance ministry has directed in fresh guidelines which also say secretaries should only undertake foreign travel when no one else can be deputed. …

No suspension of IAS officers without PM nod

Timesofindia.indiatimes.com
Dec 31, 2015
NEW DELHI: IAS officers working under the central government can now be placed under suspension only with approval of the Prime Minister, according to new All India Services (Discipline and Appeal) Amendment Rules, 2015. …
More: DoPT Notification dated 21.12.2015 – Amendments to the All India Services (Discipline and Appeal) Rules, 1969 >>> AIS – Rules/Circulars

India.com
September 21, 2015
All central government departments have been asked to verify services of employees working under them mandatorily five years before retirement in order to check delay in processing pension cases. … 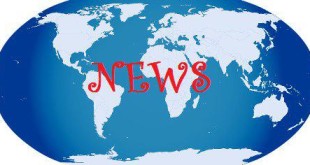 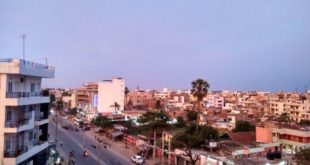 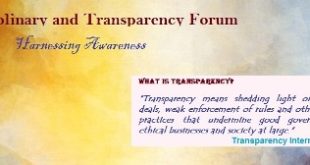 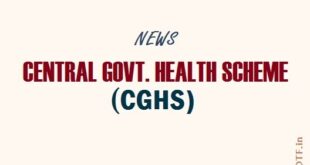 By continuing, I agree that I am at least 13 years old and have read and agree to the Terms of services.
[userpro template=login]
Why do I need to sign in?
DTF is a knowledge-sharing community that depends on everyone being able to pitch in when they know something.
Or wait 60 seconds
VN:F [1.9.22_1171]
please wait...
Rating: 5.0/5 (1 vote cast)
SERVICES: Denial of ACR breaches Article 14; Pension cases to be mandatorily processed through 'Bhavishya' from Jan 01 ..., 5.0 out of 5 based on 1 rating