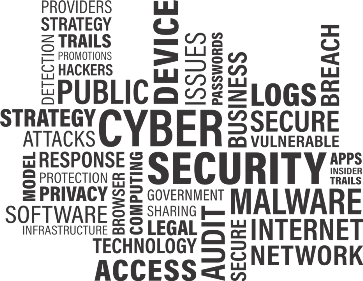 Timesofindia.indiatimes.com
Dec 05, 2019
NEW DELHI: Your personal data, such as what you order online, or where you shop online or destinations that you go to, can be freely taken abroad and stored and processed on international servers by internet giants. They do not need to keep a mirror copy of the information in India, as had originally been stipulated in the draft bill that created the architecture of India’s personal data protection law.  …

Soon after the Supreme Court’s return from its summer vacation, the Chief Justice of India constituted a bench of nine judges to decide a question that was long pending. The question is whether there is a fundamental right to privacy that is guaranteed by the Indian Constitution. The answer of the nine judge bench, to be delivered by August 27, will shape the Indian republic for decades to come. It will especially impact the relationship between the individual citizen and an overpowering state that asserts, as a matter of law, its right and ability to have a 360 degree, 24×7 view of every inhabitant of its territory. …

Ndtv.com
July 20, 2017
NEW DELHI:  The right to privacy is not absolute and cannot be catalogued as it includes everything, a Supreme Court judge said on Wednesday. A nine-judge bench is revisiting the question of privacy 55 years after the Supreme Court decided that it is not a basic right for citizens. The decision of the judges is pivotal to petitions that challenge making the Aadhaar scheme mandatory for millions of Indians. …

Business-standard.com
September 23, 2016
Yahoo has confirmed that hackers stole information from at least 500 million user accounts in what it describes as a “state-sponsored” attack.
In a statement released on Thursday, Yahoo’s Chief Information Security Officer Bob Lord said that the information was stolen from the company’s network in late 2014, Fox News reported. …

Your kitchen appliances are watching you, security experts warn

Smh.com.au
Sep 02, 2016
Your fridge is getting so smart, security-software maker Kaspersky Lab thinks you probably shouldn’t trust it. …

Timesofindia.indiatimes.com
Mar 20, 2016
MUMBAI: Any obscene act in a private place causing no annoyance to others does not constitute offence, ruled the Bombay high court while recently quashing a complaint against 13 men who were arrested from a private party in a flat at Andheri (west). …

Business-standard.com
April 4, 2015
Blatant misuse of closed circuit TV (CCTV) cameras installed in retail shops, hotels and public places is a “de facto norm” in India, experts say. For the offence, cases of which are multiplying on a daily basis, one can take legal recourse under section 66E of the Information Technology Act, 2000. So far, however, there has been no reported conviction under the provision. …

How your ‘safe’ password may not actually be safe 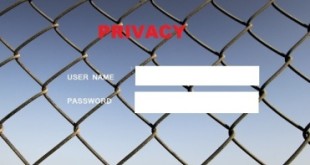 PRIVACY: Your kitchen appliances are watching you, security experts warn …